When we think of Socrates, we usually imagine a sandaled martyr of democracy, a radical thinker sacrificed to the caprice of the uncomprehending mob. Admired by dissidents like Gandhi and Tolstoy, Socrates was the inspired enfant terrible of the polis, a poster child of free speech who dared to ask the difficult questions, troubling the status quo and undermining authority. This, at all events, is the popular vision of him, expressed very beautifully by Joyce’s paraphrasing of Maeterlinck, who contrasts the benevolent Socrates with a legendary traitor: “If Socrates leaves his house today he will find the sage seated on his doorstep. If Judas goes forth tonight it is to Judas his steps will tend.”

But is this version completely balanced? We’ll get to that. 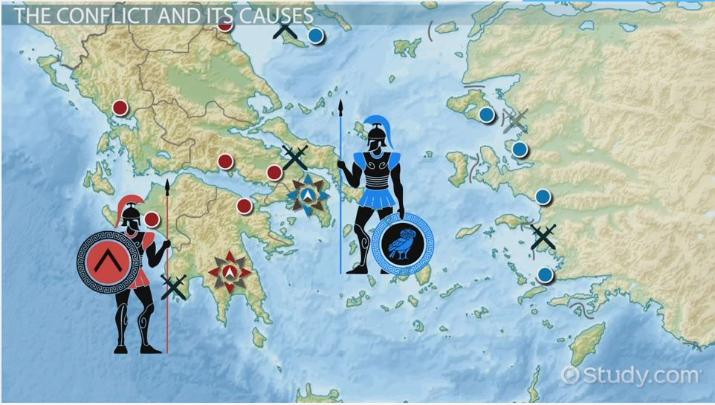 After the conclusion of the Peloponnesian War, a 30+ year conflict waged between Athens and Sparta from which Sparta emerged victorious and cocky, a 30-man squad of oligarchs took over Athens. Imposed by Sparta, these guys were complete jerks.

Brutal and repressive, they slashed democratic laws, murdered around 1,500 Athenians (which was about 10% of the population), stole everyone’s property, and sent into exile thousands of others who opposed them. Lots of people fled. Needless to say, the Thirty Tyrants’ savage reign dissolved in just a few months the hard-won and precious Athenian democracy.

Here’s the thing: two of the Thirty Tyrants just happened to be Socrates’ former students, Critias and Charmides, and Critias was one of the government’s most ruthless leaders. This didn’t exactly make Socratic teachings look good. More damning, however, was that not only did Socrates not leave Athens with everyone else who opposed the reign of terror, but he wasn’t exiled with the other democrats, either. The Thirty’s harsh laws didn’t touch him or his property.

One day, the oligarchs decided to execute Leon of Salamis and take all his stuff. They turned to Socrates for help, asking him to bring the luckless Leon in. Socrates refused, something he proudly brought up during his trial, saying “That government, as powerful as it was, did not frighten me into any wrongdoing. When we left the Hall, the other four went to Salamis and brought in Leon, but I went home.” 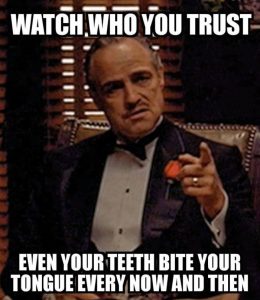 What can we say? He didn’t help arrest the guy, sure, but he also didn’t exactly go to the mattresses to oppose the bloodthirsty dictatorship. He didn’t even protest the order. He could’ve at least warned poor Leon. What’s weird is: why did the Thirty ask Socrates to carry out the cruel mission in the first place? Did they expect him to cooperate? None of the ancient sources tell us that the sharp rhetorical rapier Socrates so famously deployed against power was ever wielded against the Spartan dictatorship, in word or in deed.

Anyway, after the Thirty were finally overthrown and Athens was left reeling from the wave of assassinations and abuse, it’s pretty logical that anyone who’d been tight with the despots was looked upon with suspicion. This alone might have been enough for Athenians to mistrust and persecute Socrates.

The perception of Socrates as an educator of tyrants reached its apotheosis fifty years after Socrates’ execution, when the orator Aeschines reminded the Athenians that they “killed Socrates the Sophist because he appeared to have taught Critias, one of the Thirty who put down democracy.” Put that together with his totally inegalitarian politics, and what you get looks a lot like unequivocal support for the unchecked power of wealthy aristocrats. So much for the revolutionary spirit of a political dissident. 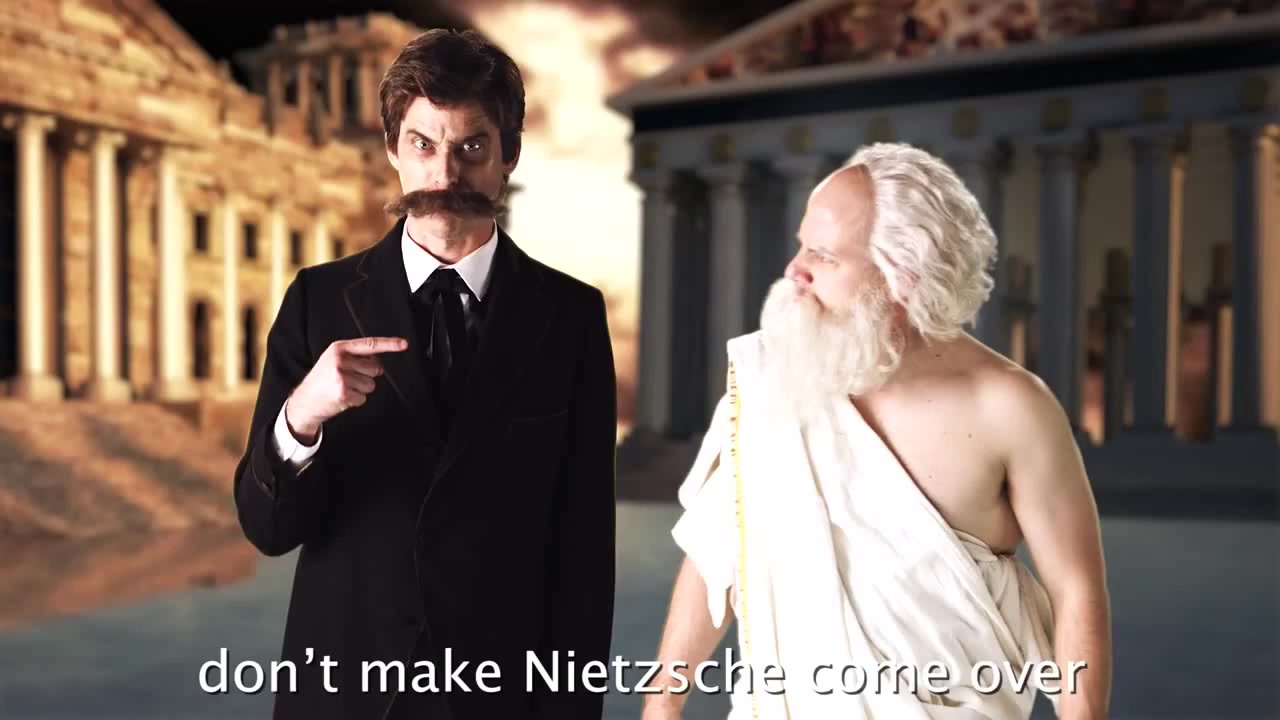 One thought on “Socrates, the Educator of Tyrants”