In twelve words: Ken Kesey and his Merry Pranksters rock America with drugs and madness. 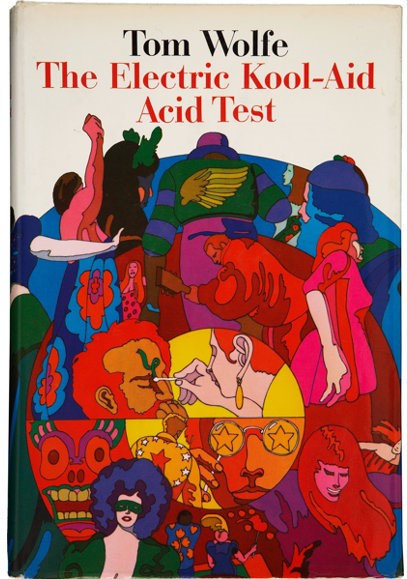 This counter-cultural, irreverent weirdness, brimming with neon hippies adventuring across the astonished United States armed with LSD and exuberance, turned fifty years old recently. As something that only 1960s America could have produced, it is nevertheless not mired in its very peculiar sociohistorical moment, reaching its bright green tentacles right into the twenty-first century, poking and rearranging and pointing out.

Essentially, this book is a trip, literally and figuratively, and the trip is Ken Kesey’s. While One Flew Over the Cuckoo’s Nest is undeniably a (minor) triumph, Kesey is no visionary. He has no solutions, no explanations, no strategies, no great plan for a juster and more beautiful world. He just wants to, like, hang out.

Oh, but that’s the point, a bedraggled hipster would insist indignantly, with a righteous and sensitive mouth.

Yes yes yes, of course, but the point as pointlessness, this eternal tautology, is neither mysterious nor profound.

It is, however, an opportunity. 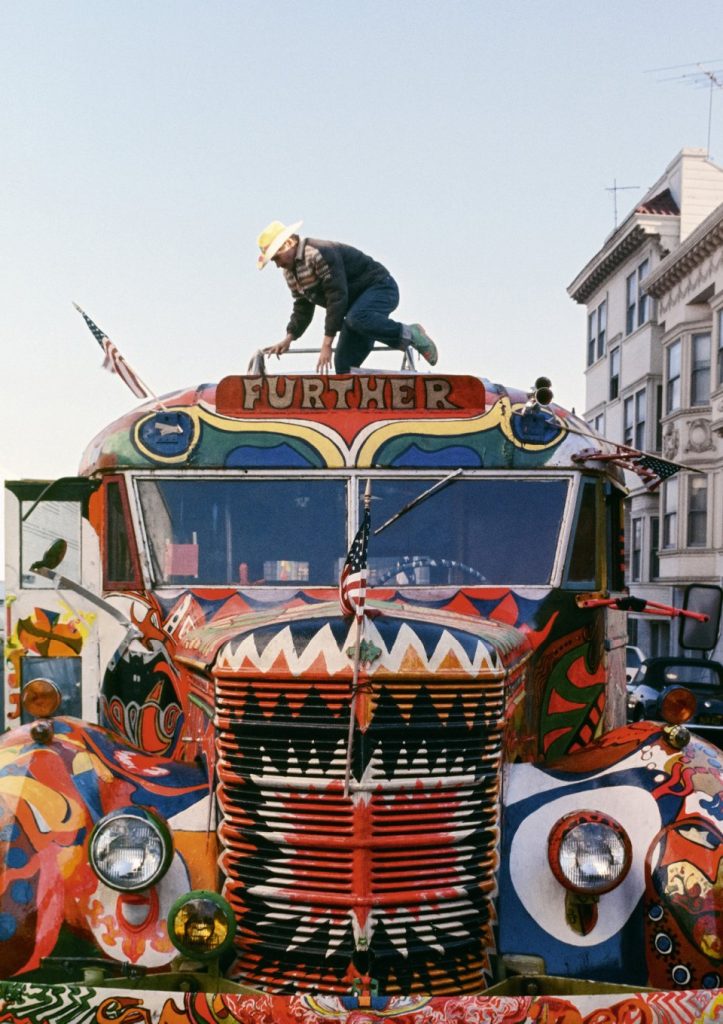 We clamber aboard the spray-painted bus with the rollicking, singing, perpetually high Merry Pranksters to criss-cross the deep South and mock the stars and the stripes and the cities and the ordinary people in traffic who just can’t jive to this great refusal of ours.

We drink orange juice laced with acid and perform experimental music with the just-formed Grateful Dead at Acid Tests, which are psychedelic parties replete with LSD, black lights, and projections of spinning melting colors. This exhilaration, flung wide open to new experience, burns at the enviable outside of commercialization. 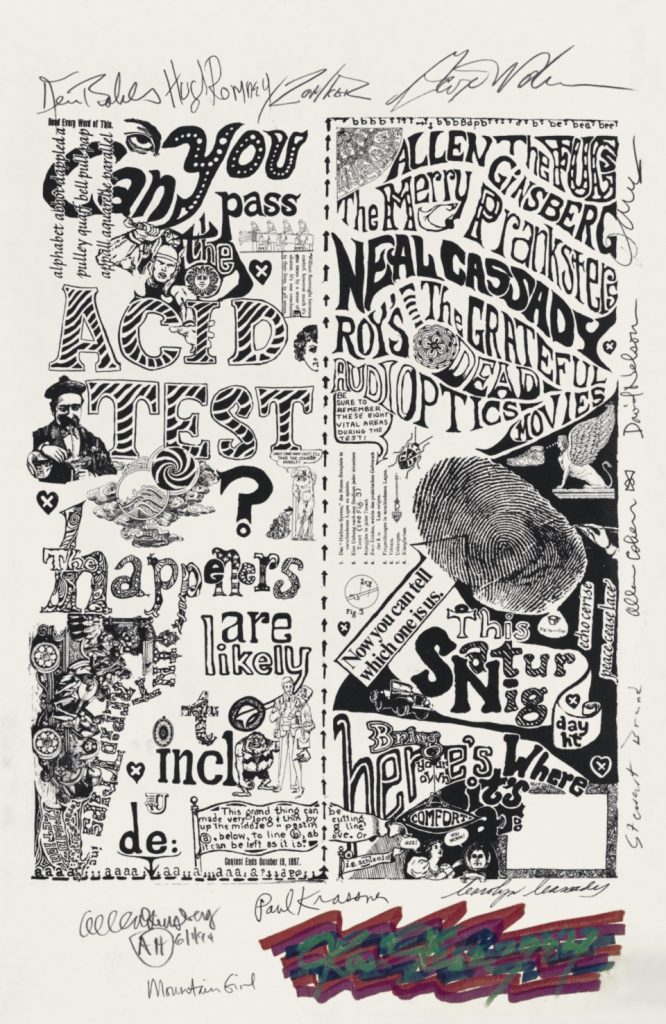 The Merry Pranksters were doing something new.

Not innovative <— this word, so frequently invoked in tech articles to laud the launch of some mobile app or other, is really an unconscious euphemism for the entrepreneurial spirit which seeks not revolution but a quicker, more efficient, more streamlined way to reproduce the status quo in a way that makes more people more money more quickly.

Kesey and his farcical followers may not have exploded the status quo, but they certainly learned how to thrive on its margins. 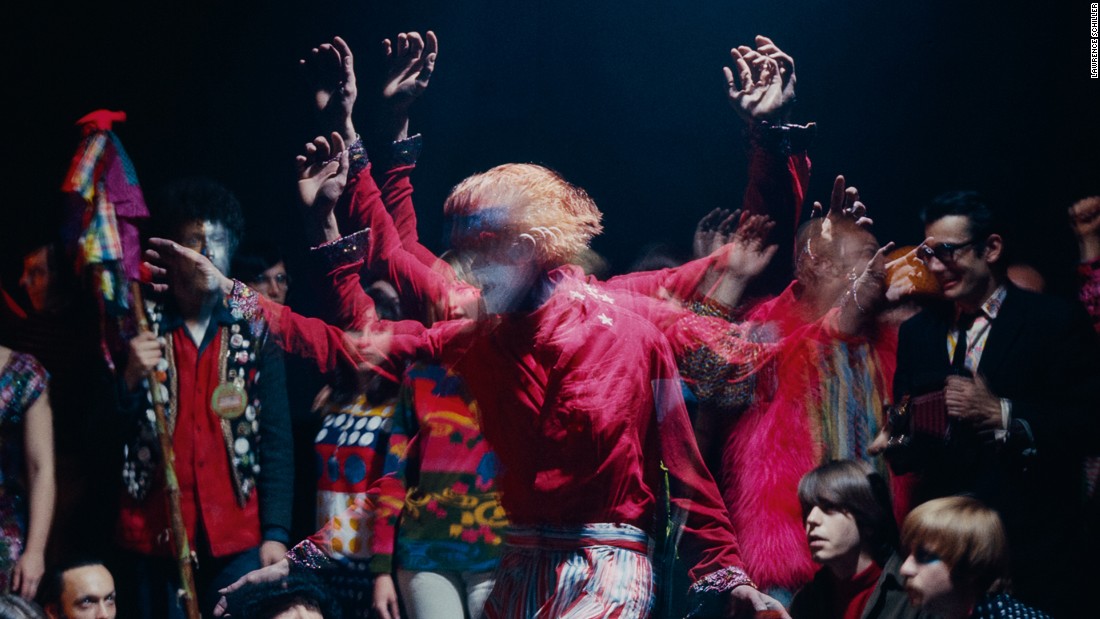 Now, when we stand around enormous music venues, gazing up at the blinking Coca-Cola sign, and mosh pits are shoved up against gruff men with flashlights who are paid to ensure nobody has too much irresponsible or unsupervised fun, and marijuana edibles are arranged along glass cases rising impressively in air-conditioned, state-tax-paying dispensaries, and fifty-dollar, handwashed, organic T-Shirts proclaim Rule-Breaker and Che and Rebel, and we can order our own Banksy prints from Amazon for just $7.99, and micro-dosing is an Instagrammable method of getting more work done – when, in short, our dissent has been thoroughly co-opted and commodified and counter-culture is something to consume – the colorful bus called Furthur (sic) careening across a great vastness begins to look a lot like freedom.